Finally made it out on the first kayak trip for this year... Almost June!  How could that be??

The rainy spring brought the water level up a couple feet from previous trips. We could see signs that it had dropped several feet the days before. It is hard to get bored with this strectch of river. Each trip offers new sightings or different experiences. 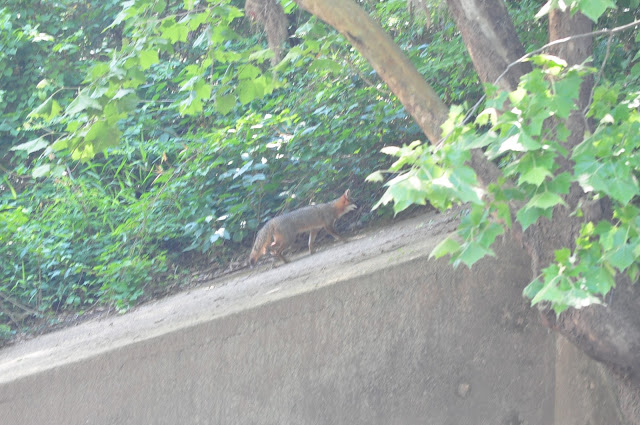 As Hubs paddled up to fly fish, something big flew out of the tree and across the river.﻿ 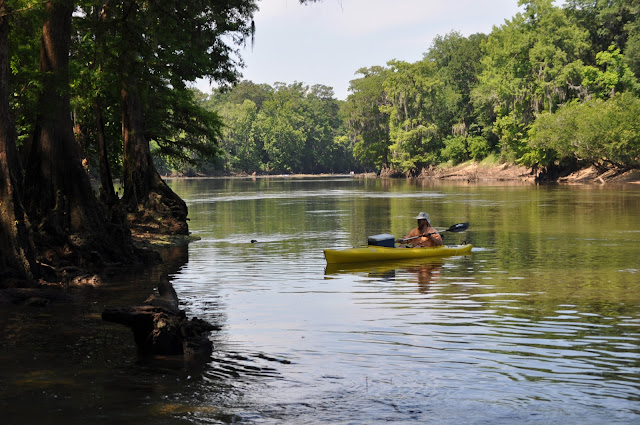 I paddled to the area I thought I saw it fly to. 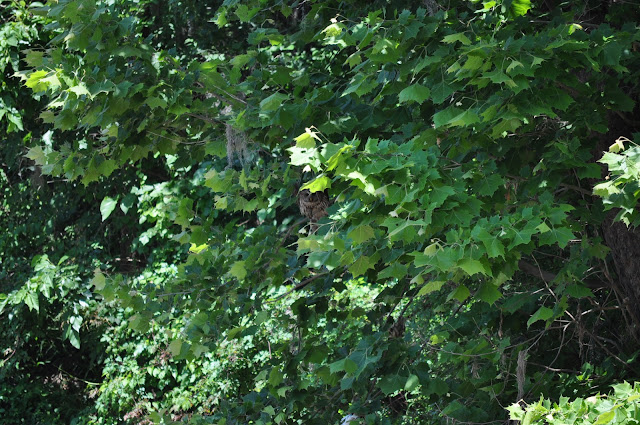 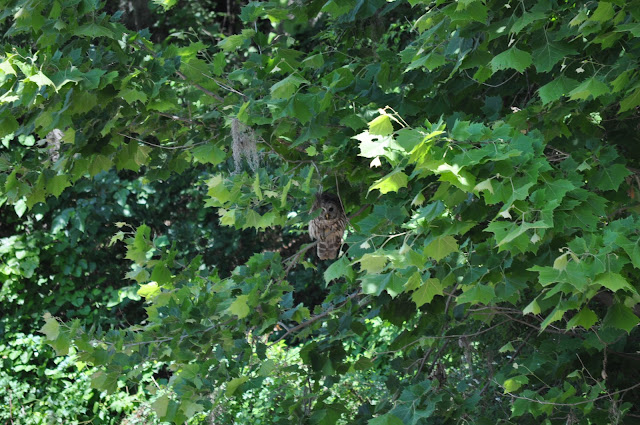 And he flew away again... just a bit further downstream. 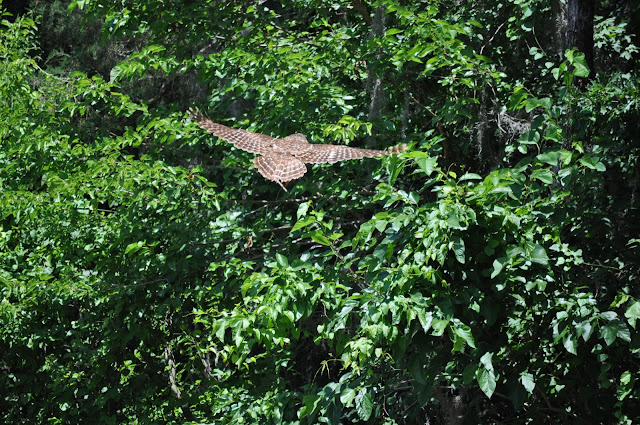 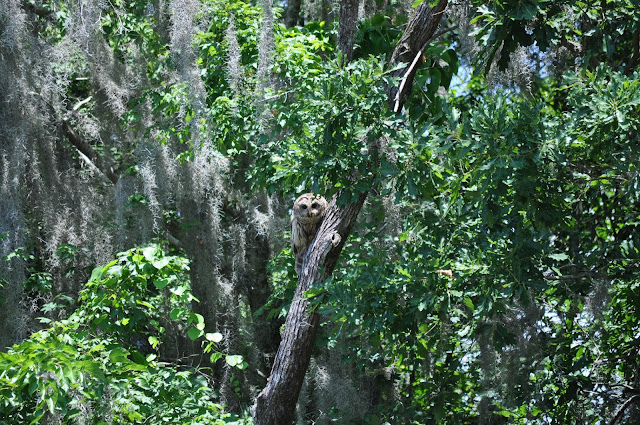 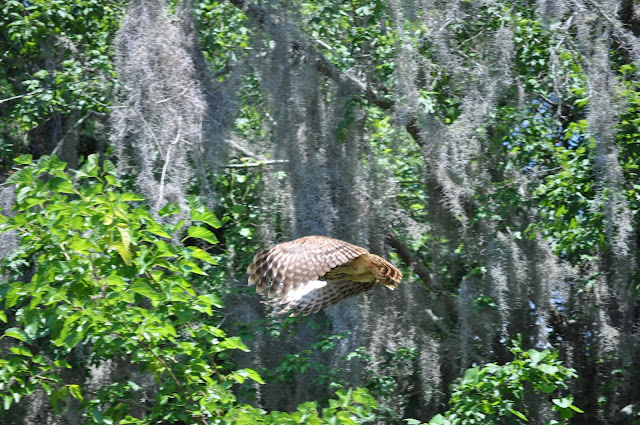 He made me day! 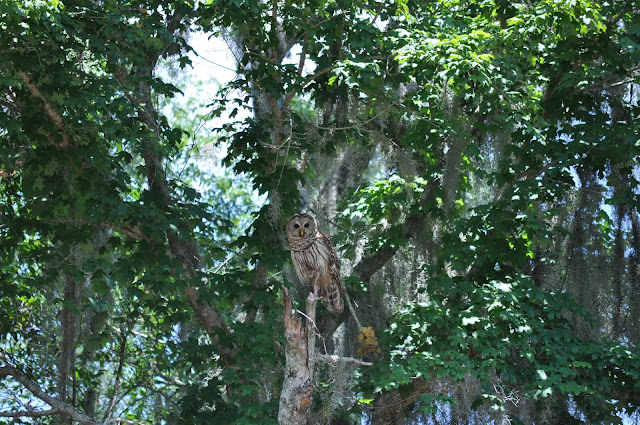 How cool! I love owls and have only seen them a couple of times.

Holy cow! Was that a fox in the first picture and then the owls? That was amazing. Sandie

Very cool. They're wonderful creatures. You did a great job of tracking and photographing him.

what beautiful photos...the shots of the owl are marvelous...I remember this poem...thanks for sharing it
hugs
Sandi

Thank you so much for visiting my blog :) Missed seeing you. If you start blogging again, do you have an email subscription? I'd love to get the blog emails too :) But OH MY GOSH, how did I miss this post - I LOVE owls!! Just beautiful!!!